Cashing in some vacation time, I decided to take a long weekend down the Jersey shore (which bears no relation at all to the horror that was that TV show on MTV, but more on that later). However, before I took my mini-road trip, I decided to give the Accord a thorough wash, wax, and interior cleaning. Automatic car washes are acceptable when a car desperately needs to have the post-snowstorm salt and road grime removed, but once the winter nears to a close and temperatures begin to rise, there is no substitute for cleaning and polishing your car by hand. 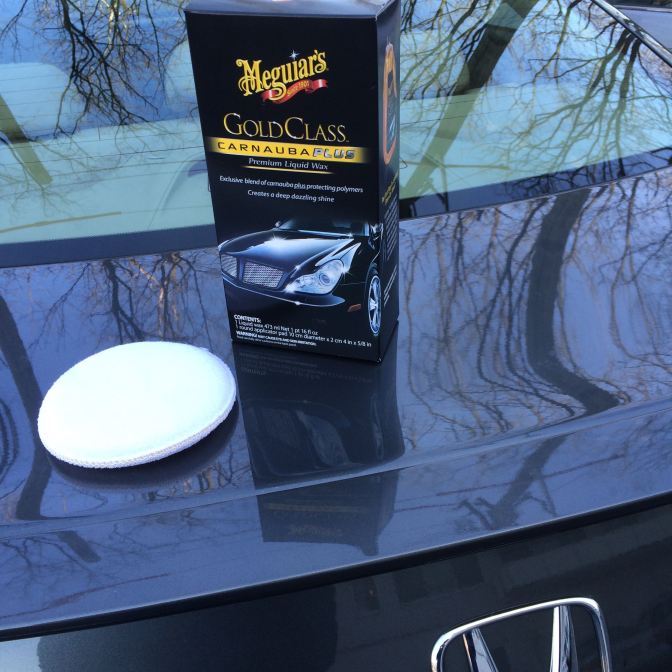 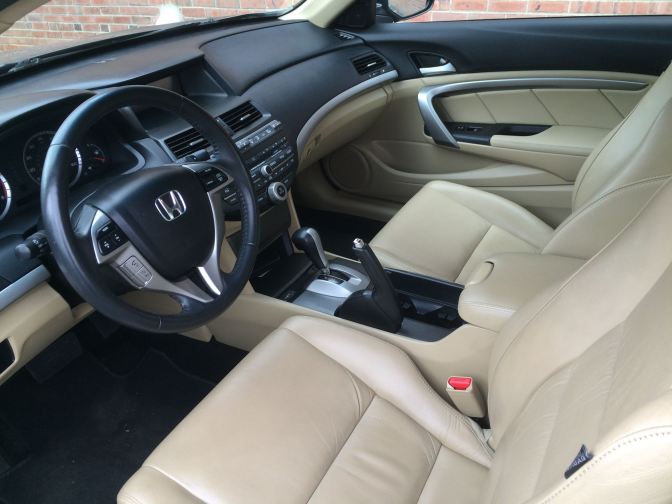 Meguiar’s Interior Detailer also makes things come out nicely… although I just realized while uploading this photo that I tracked dirt into my freshly vacuumed carpets. Sigh. 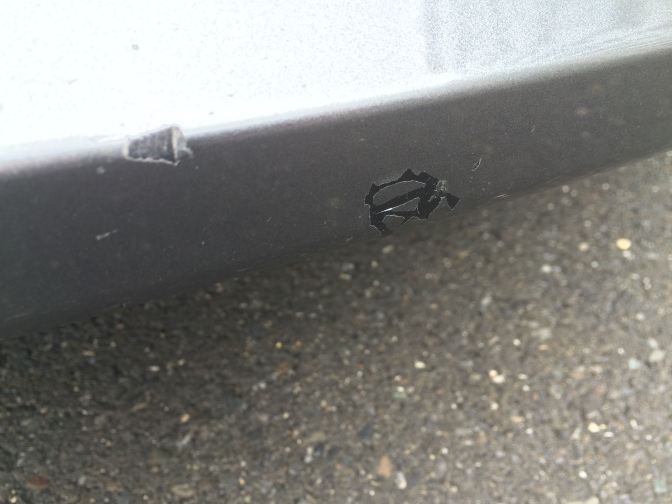 Hand-waxing also means time to find all the new stone chips. Highway driving, for the win. 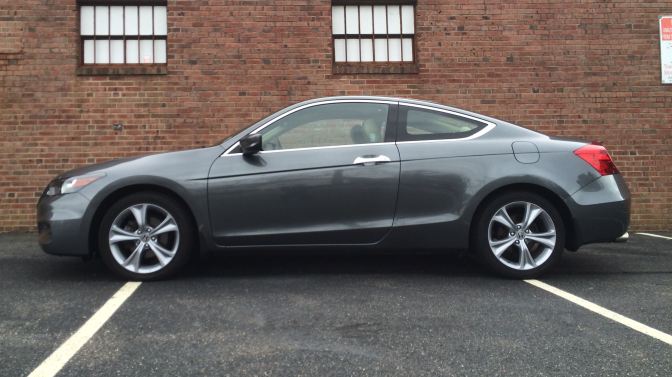 All in all, not bad, though.

Once the car was finished, it was off to Philadelphia International Airport to pick up a friend, who was coming to visit during Spring Break. As a doctoral student, my friend is responsible for both working on her dissertation and also teaching undergraduate courses, so she was looking for some desperately-needed rest and relaxation. We decided to explore the town of Cape May, New Jersey. 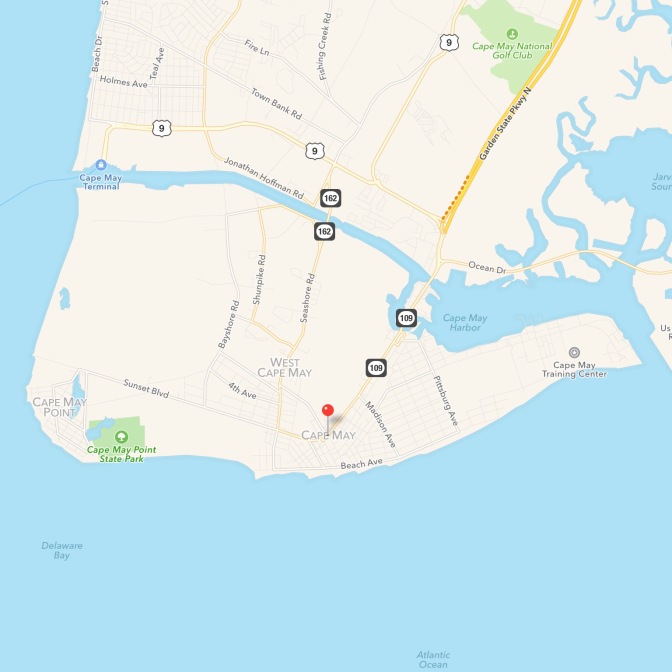 Charted and explored at the beginning of the 17th century by Dutch captain Cornelius Jacobsen Mey, Cape May was founded in 1848 and is recognized as the nation’s oldest seaside resort (via Wikipedia). Cape May is most notable for its beautiful beaches, Victorian architecture, and a vibrant restaurant scene. Overflowing with tourists during the summer season (Memorial Day through Labor Day), Cape May is very quiet and serene during the off-season, and many businesses remain in operation year-round. 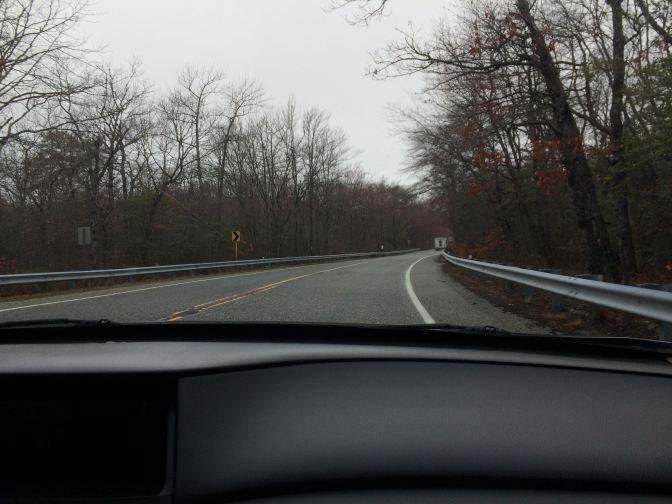 The drive down to Cape May. Bypass the Garden State Parkway and the Atlantic City Expressway, and instead take Routes 55 and 47, which will show you South Jersey for what it is: underpopulated, rural, farm-centric, and full of forests. Forget the congestion of North Jersey, this area of the state is basically Alabama. 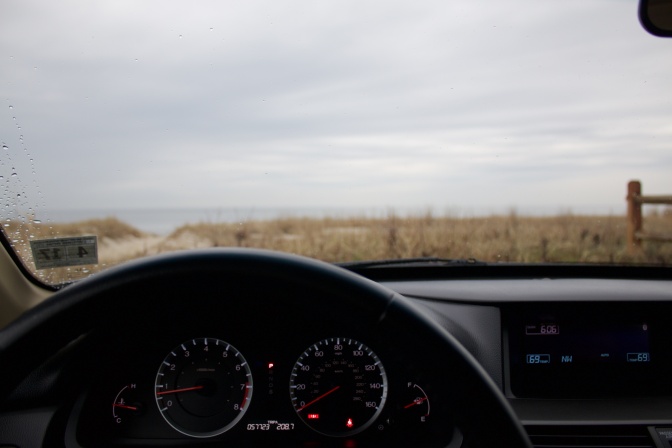 First stop upon arrival: driving down to the beach at the end of the block near our shore home, to stare at the waves. 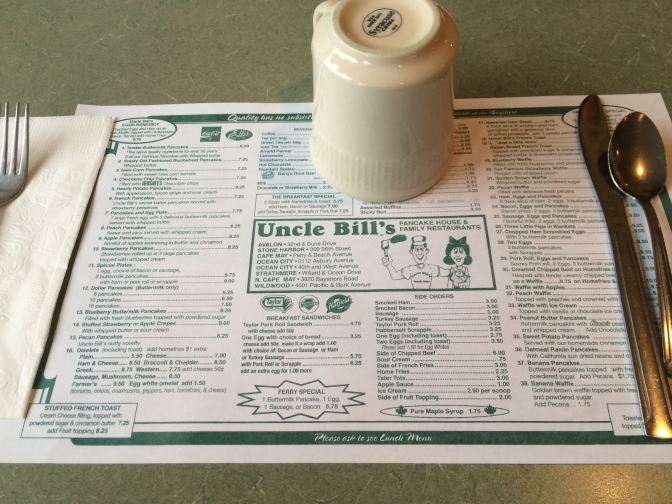 No trip down to the Jersey Shore is complete without a stop at Uncle Bill’s Pancake House. It’s like IHOP, but with friendly staff and excellent food. Which makes it basically the exact opposite of IHOP. 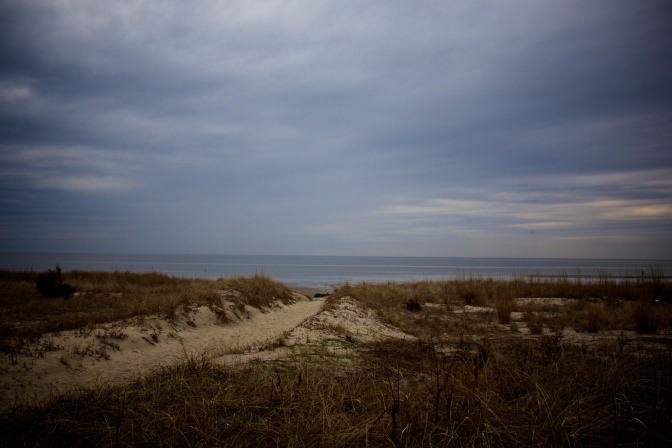 The Jersey Shore. Forget the TV show (populated largely by New Yorkers), this is the shore that I know. Pretty beaches on which to sit and relax, good restaurants, and fun shops. GTL need not apply. 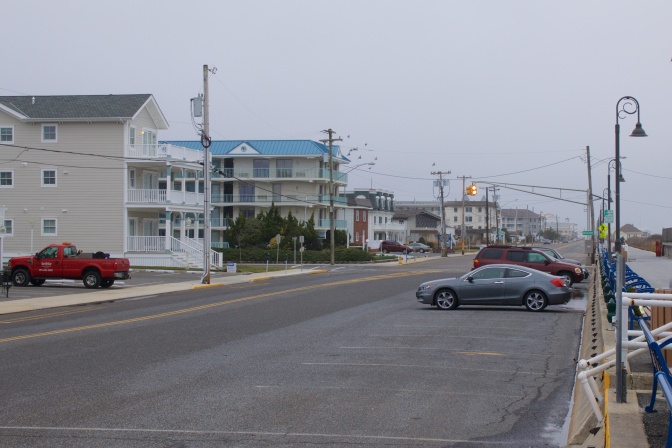 Spot the lonely Accord? During summer, parking on Beach Avenue is nearly impossible. The off-season is… quieter. 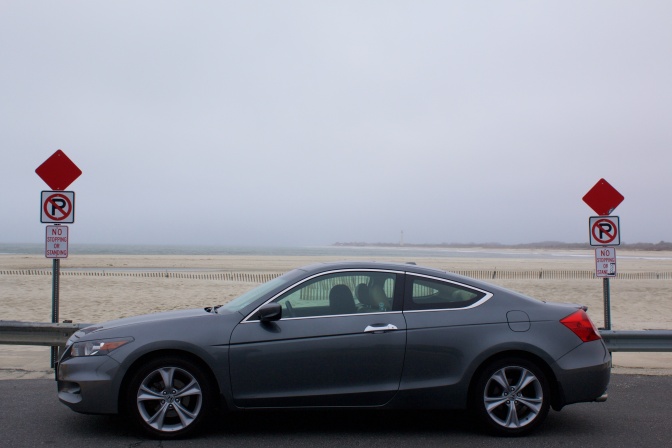 Stopping for a half-second at Cape May Point, the lowest tip of the Cape May Peninsula, with the Atlantic Ocean behind DH, and the Cape May Lighthouse faintly visible on the horizon. During the summer, stopping here is strictly verboten. During the winter, pretty much no one cares. Still, I had my friend wait in the car and I jumped out to nervously snap this photo, and then drove off. 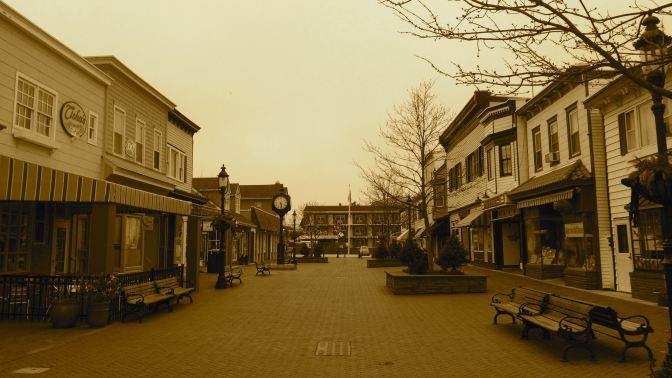 Here we are in the year 2050 and the once-popular vacation destination of Cape May, New Jersey is now a ghost town… ok, I’m being melodramatic. But the Washington Square Mall is usually teeming with tourists during the summer. This weekend, it felt like a scene from The Walking Dead (just with better food). Restaurant recommendations at Washington Square? Tisha’s Fine Dining and That’s Amore are both excellent, and for a quick burger and beer, Delaney’s Irish Pub is worth a visit on a cold winter’s day. 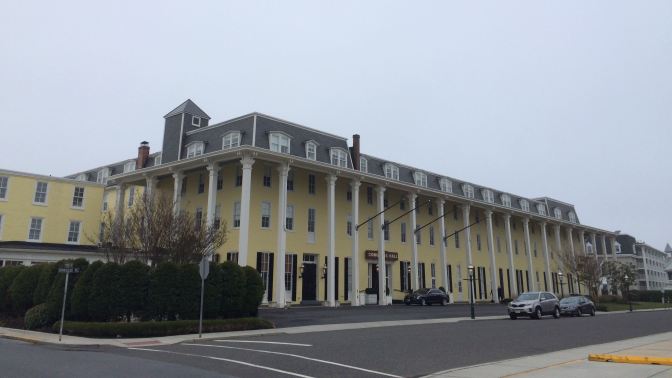 Congress Hall in Cape May is a hotel that was built in the 19th century. U.S. Presidents Pierce, Buchanan, Grant, and Harrison stayed there during the summer months. After a restoration in the 1990s, the hotel is once again an upper-level resort (via Wikipedia).

Our trip over all too quick, my friend and I made the 80-mile drive back home. Although cold and rainy, it was still a wonderful weekend, and Cape May retains its charms even in the bleak winter months. I highly recommend visiting, and during the summer months you can definitely keep an eye out for a Polished Metal Metallic 2012 Honda Accord EX-L V6.

Thanks for coming along on another voyage of DH.